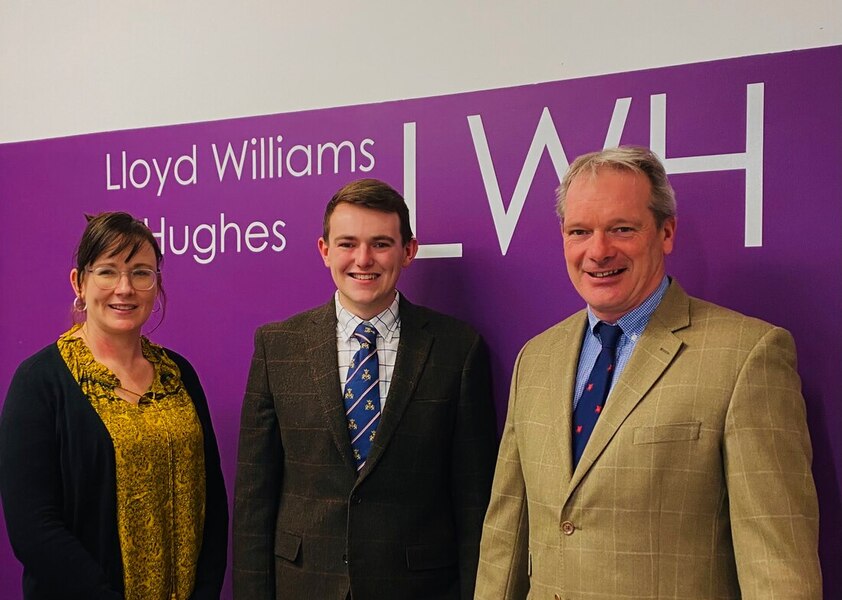 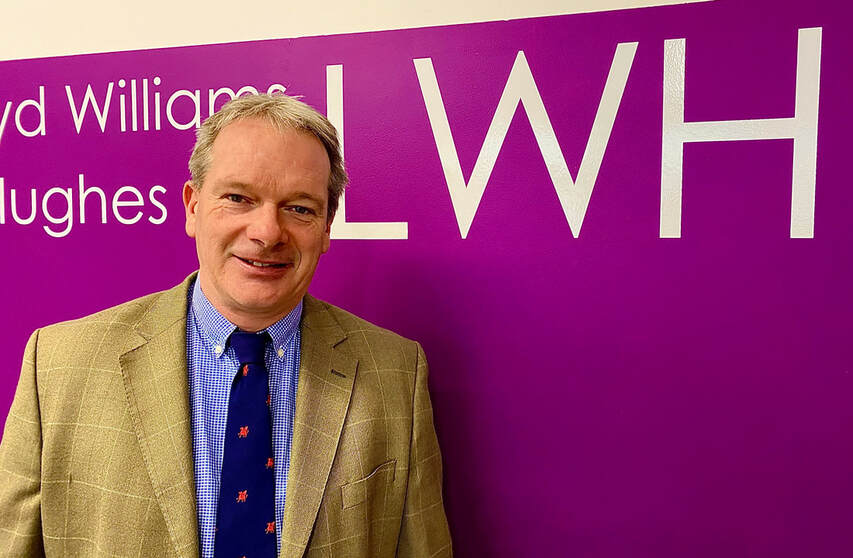 Following 20 Successful years as the Sole Chartered Surveyor and Valuer of Lloyd Williams and Hughes, John partnered with his son Sion to establish this dedicated Property department.

John has worked as an Auctioneer and Chartered Surveyor for over 30 years in Cheshire and North Wales and became one of the founders of Lloyd Williams & Hughes / Bryncir Auction Centre in 2001. John has a family farm in Botwnnog, North Wales and is a keen Golfer in his spare time.

Along side his role as Chartered Surveyor and Valuer, John is an renowned Auctioneer and can be found in the Rostrum at Bryncir Auction Centre specialising in the sale of Cattle. 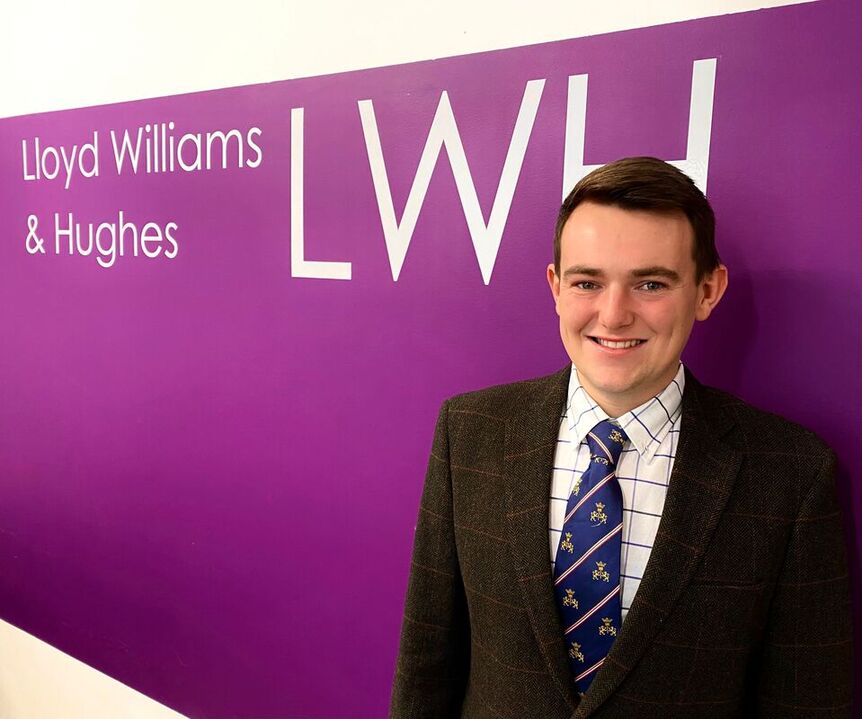 Sion has realised his goals, after completing his degree in Rural Enterprise and Land Management at Harper Adams University and Assessment of Professional Competence (RICS) has now returned to North Wales to establish LWH Land and Property.

In addition to completing his studies, Sion has worked in Cheshire, Shropshire and Mid-Wales gaining valuable experience in a range of work. In 2021 Sion took the decision to return home to Wales to establish the firm in its new location and hopes to extend the firms reputation as land agents to include residential properties and commercial properties. Sion assists on the family farm in Botwnnog, North Wales and manages the family Caravan Park alongside his mother, Sion can be found on anything with four wheels in his spare time.

Along side his role as Chartered Surveyor and Valuer, Sion assists with machinery and dispersal sales at Bryncir Auction Centre. 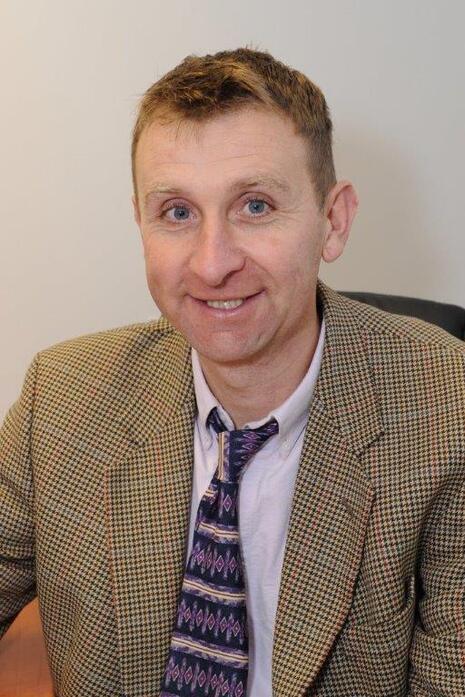 Iolo has taken and active role in the compensation aspects of our work and has long and loyal client base whilst working alongside John at Bryncir Auction Centre over the years.

Auctioneer and valuer Iolo originally joined Lloyd Williams and Hughes in 2002 and is now Partner of Lloyd Williams & Hughes - Auctioneers and Valuers at Bryncir Auction Centre.

Iolo is head of the Fat and Store Sheep Section at Bryncir Auction Centre and is a renowned auctioneer. 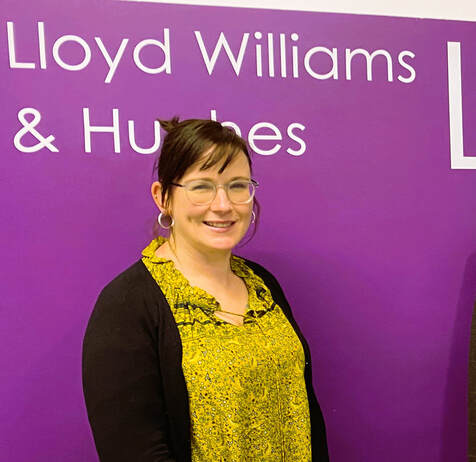 Sian supports John and Sion alongside overseeing accounts and administration.

Sian is originally from a farming family and now resides with her family in Efailnewydd.

Alongside her role with LWH in Pwllheli, Sian assists on sale days at Bryncir Auction Centre.